MICHAEL MORROW & THE CULPRITS, an American Rock Band, hailing from Colorado deliver the goods when it comes to a bluesy hard rock sound. Influenced from bands like The Beatles, Slade, Kiss, Aerosmith you can hear that melody and strut matter.  Michael's pairing of hollow-body Gretsch/Marshall Amp has a distinct heavy wooden tone. His strong vocal timbre pushes on songs like 'Rambler', 'Cherry Blossom' and 'Dirty Little Love Song'. Steve Haywood, from the UK, provides great harmonies along with strong sensible bass lines. Sammy Parks is the newest Culprit, although he has been in the band before a few years ago filling in. His penchant for filling the back beat groove has the band in the pocket. They are engaging and fun to watch perform!

Their music is available on all digital platforms or directly at mimomerch.com 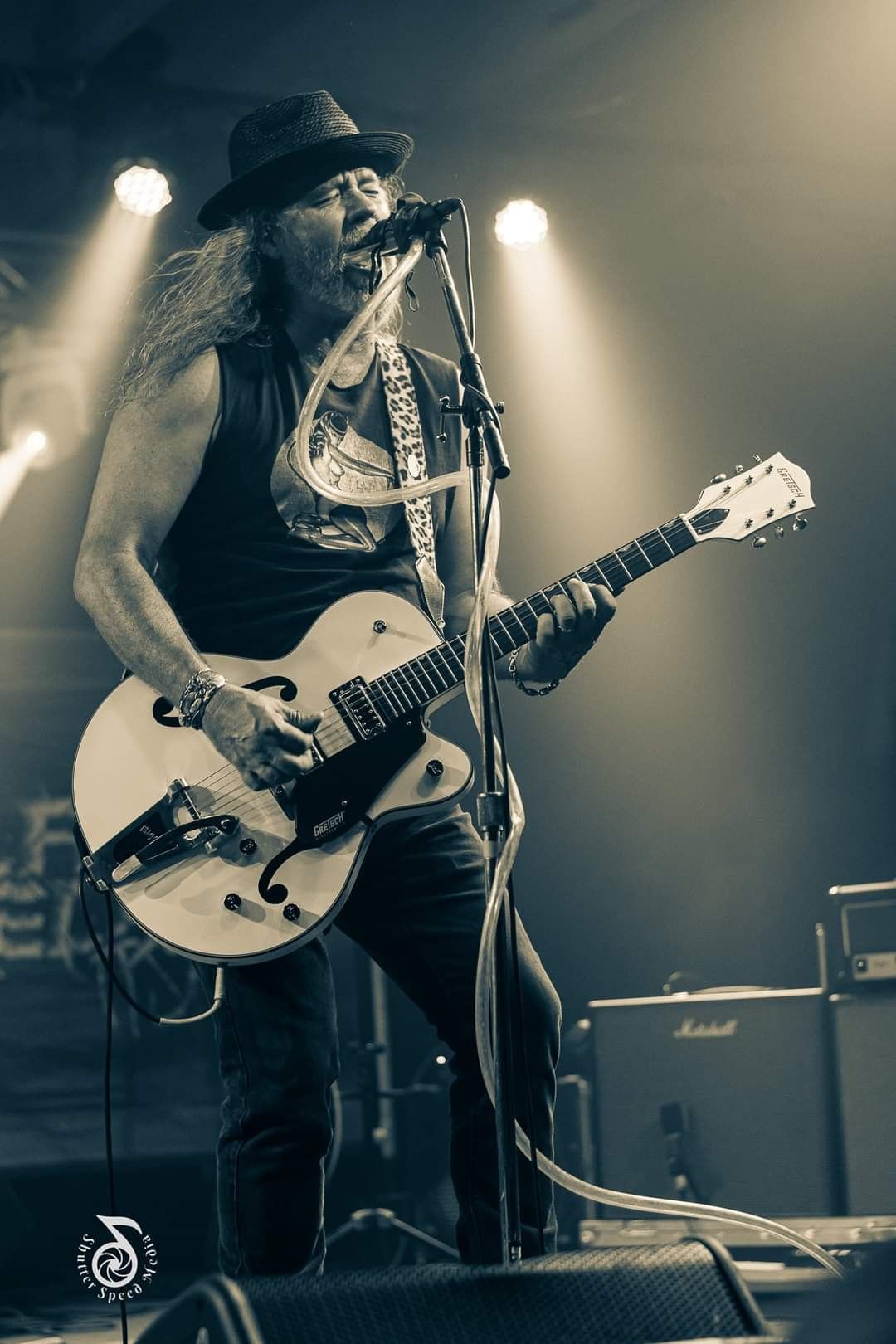